What do you call cheese that isn’t yours? Nacho Cheese! Of course we needed to start a father’s day blog with a good old dad joke! We know not all dads are good at dad jokes. In fact, we know dads are not good at everything but that didn’t keep us from thinking (and maybe still do) they were once kings of our worlds. Like a good dad joke, dad’s come in all shapes and sizes. While some are funny, some smart, some athletic and some just like to surf the couch, we don’t care. They are our dads and we are going to celebrate them this Sunday on Father’s Day!

We could have researched some of the coolest Father’s Day gifts out there but, instead, we thought we’d find some exceptional examples of fatherhood. Get your tissue box, you’re going to need it for some of these sweet portrayals of this impressive character we call dad. Why the tissues? Because you’re about to have a “wail” of a time! (Bad pun intended 🙂

Is there a father who has more fun with his baby daughter than Sholom Ber Solomon? This #instadad is as silly and devoted as they come. We love his creativity and laughed until we cried looking through his instagram feed. 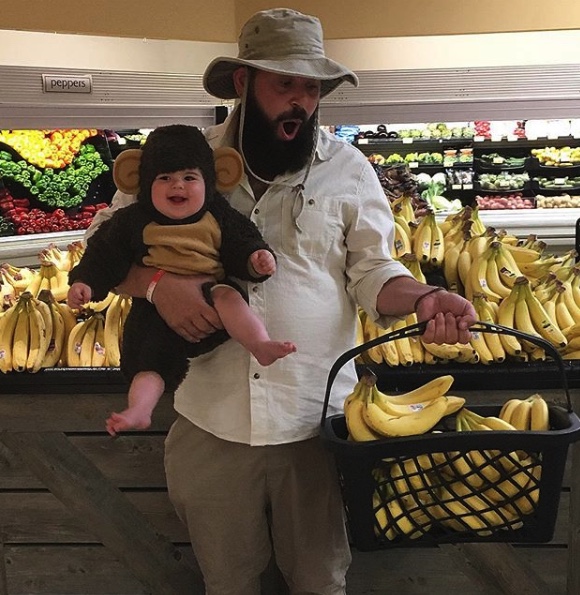 This next one is a sweet and endearing story that unfolds in a beautifully illustrated book about a grandfather and grandson who struggle to communicate with each other. Drawn Together, written by Minh Le, tells the story of the man and boy as they break through language, age and cultural barriers through pictures to communicate their love for each other. 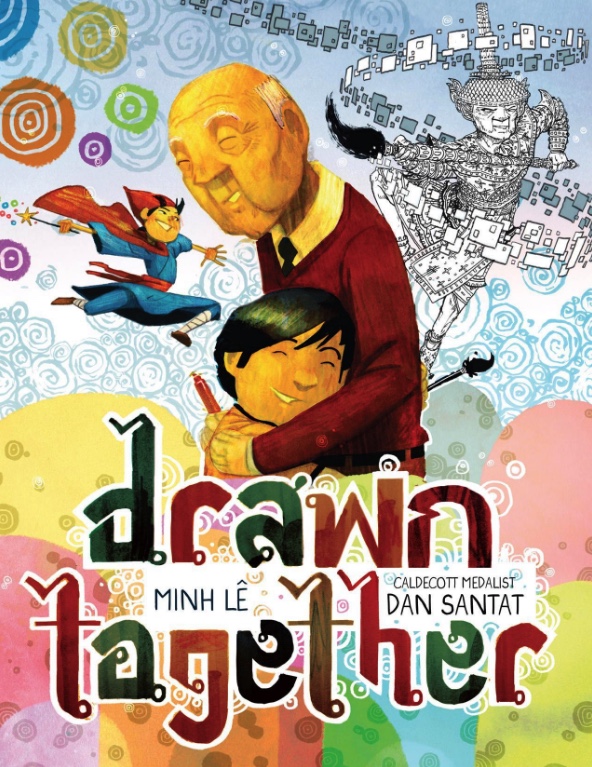 One of the more common symbols of fatherhood is as provider. This real life story told in animated format reveals the unusual way a father provided for his family by accepting a job as a custodian in a branch of the New York Public Library. The best part? The whole family got to live in the library building while dad was caretaker and custodian! Watch!

Finn Lanning proves to be a larger-than-life father figure and he’s not even a father! One of his students, 13 year old Damien, was in need of a kidney and having trouble getting on the donation list because he was considered unstable having been in multiple foster homes. To get Damien on the transplant list, Lanning became the boy’s foster parent so he would have a stable home. One can imagine the fear becoming a first time parent to a thirteen year old but a thirteen year old on dialysis? Three cheers for Lanning who hopes to officially adopt Damien once he gets his kidney. 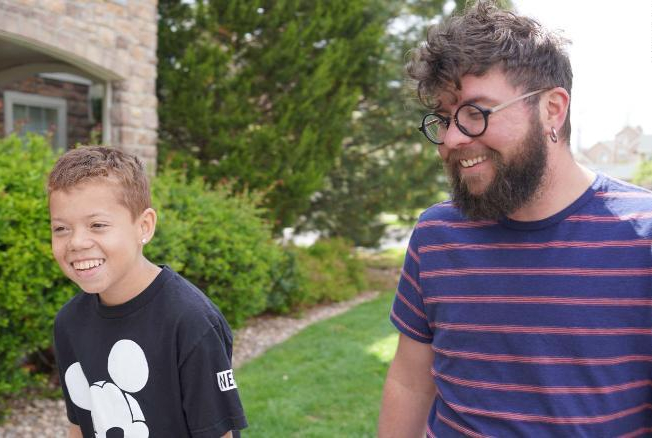 We love everything about this Gillette commercial which features a Toronto based transgender artist Samson Bonkeabantu Brown being taught to shave under his father’s gentle tutelage, a beautiful bonding moment shared between father and son.

Do you have a favorite dad joke?  Share some of your favorites with your dad this Sunday on Father’s Day so he knows you were at least listening to something he was saying while you were growing up!

Deb Fries is a freelance designer and writer and has worked for Julianna Rae in graphics and customer service, she now writes lifestyle pieces for the blog at juliannarae.com/blog.